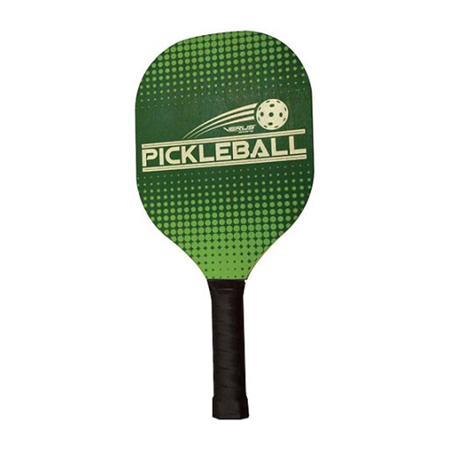 FBA stands for Fulfilled by Amazon.

The way it works is you find a product to sell, and then send it to Amazon’s warehouse.

You then list your product on Amazon’s website so there 100’s of millions of loyal customers can find it.

Then Amazon, will store it, pick it, pack it and ship it to the customer for you – then pay you every 2 weeks.

(And,  of course they take some of the money too).

His product was ‘Pickleball Paddles’.

Pickleball is a game like Tennis but with less running.

And, yes, it’s a ‘niche market’, but quite popular with baby boomers in the states.

But that’s the cool thing about Amazon.

You can make bushels of money in small ‘under the radar’ markets.

(And, he’s expanded to sell a bunch of other sporting goods now to baby boomers as well)

FREE Amazon Event Tonight – How to Make a Up to $100,000 Per Year Selling on Amazon FBA

This is why Sophie says you are “only ever one product away from a healthy income on Amazon”.

And, the best part is, because Amazon does so much of the work for you…

You can run an Amazon business as a ‘side hustle’ in as little as 30 minutes per day.

Want to hear more? Come along to tonight’s webinar.