“Amazon CEO Says: “Keep a Sleeping Bag at Work”. Plus, 9 More of His Tips for Getting S#@T Done….

When he’s not busy running the biggest online store in the world…and being the richest man on earth….he’s starting launching rockets in to space.

So, how the heck does Amazon CEO Jeff Bezos get so much done? 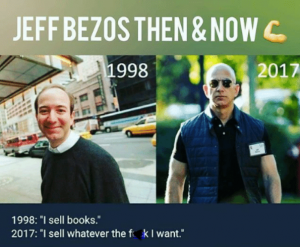 Optimistic people are much less likely to allow fear to cloud their judgment.

Have you heard the big news?

Through Amazon’s “3rd party” seller program, you can now not only make money selling products on Amazon in Australia…

But, also in America, UK, Europe, India and many other countries around the world.

This means, you have easy access to a truly global market.

Not only that, Amazon can help you by storing, packing and sending your products to customers for you – for an surprisingly minimal fee.

To find out how to get started selling products on Amazon – even if you have no idea what to sell yet – come to this free webinar. 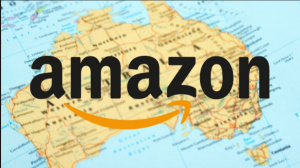