How 3 Billionaires ‘Wake Up Rich’

What do Billionaires do in the morning when they first wake up to power themselves up for the day ahead?

How would I know?

I am not in the bushes watching them with binoculars like a boggle-eyed pervert!

But luckily, they have revealed some clues of how they set their day up for success that we can all learn from.

Sadly, Steve Jobs isn’t with us any longer.

But he became one of the world’s most famous tech billionaires thanks to his work with Apple, and Pixar etc.

Jobs used fear of his own mortality to motivate himself every morning.

He’d stare at his reflection in the mirror and ask a very pointed question:

“If today was the last day of my life, would I be happy with what I’m about to do today?”

Imagine asking yourself that question and finding out the answer is “no”.

That’s no way to live life and Jobs knew it.

This one morning ritual meant that he always worked on projects that he had the passion for.

Most of us don’t even feel alive in the morning until we’ve poured about a gallon of coffee down our throats.

But Virgin CEO Richard Branson has already worked up a sweat before most of our alarms have gone off.

He plays a little tennis or goes swimming.  Or he kite surfs around his Island.

Anything to get his body moving so that he energizes himself for the day ahead.

(This is the thing that helps me the most in powering into the day ahead – getting moving – whether it’s going for a surf, burpies on the beach and swim, or CrossFit…I always make a point of getting my blood flowing. You’ll feel good, perform well and look good too).

Oprah Winfrey is one of America’s most beloved (and richest) media stars.

Her chat show helped her to build an entire business empire.
When does she find the time to relax?

Every morning, Winfrey spends about 20 minutes meditating. She gets her mind right before doing some morning exercises to bring her body into balance.

That’s just three examples of the things that billionaires do to start the day, super-charged and ready for anything.

One great way to start is by watching this webinar on how to start a ‘spare time’ cashflow business on Amazon. 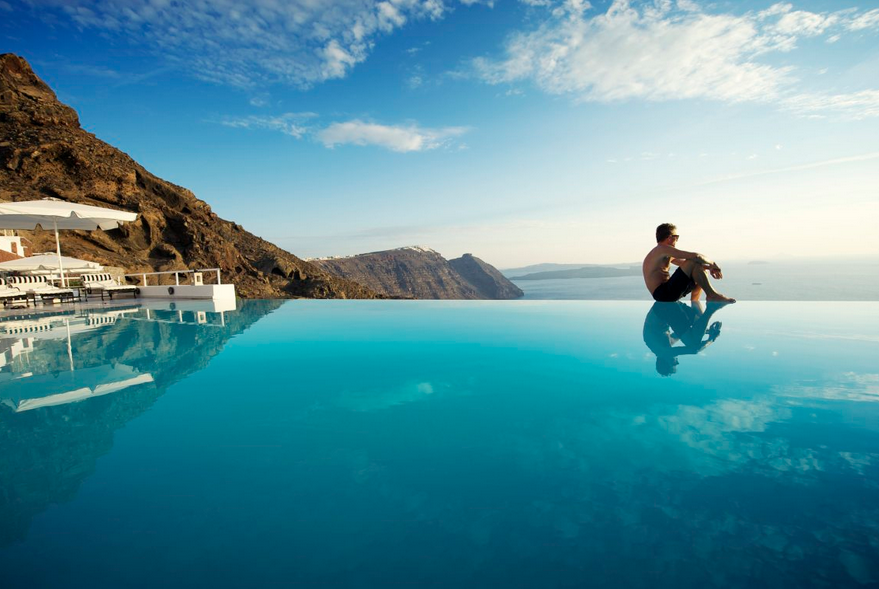 FREE WEBINAR: “How to Make Cashflow on Amazon From Anywhere in the World That Has Wifi” – CLICK HERE….