“People think it must be fun to be a super genius, but they don’t realize how hard it is to put up with all the idiots in the world.”

I didn’t say that – this little guy did. 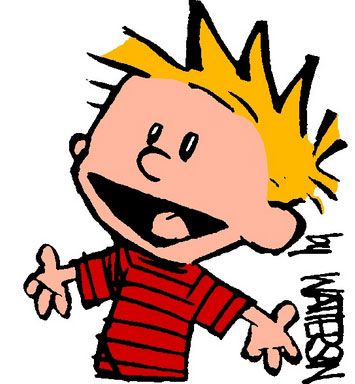 And, I am certainly no genius – but, I will say this.

Some of the folks that comment on our ads for Nhan’s upcoming property events in Brisbane and Goldcoast.

“This is the type of attitude that’s damaging Australian life style and equality! Go to hell property developers! Mafia!!! Together with the liberal party… they are destroying this country”

Ok, so you can have issues with the possible over-development of Australia….

But linking Nhan, from a Vietnamese refugee family, with a Sicilian organised crime family?

That’s a bridge to far!

Although, come to think of it….Nhan’s wife is Italian?

And, as I pointed out to this lady, Nhan is actually providing more affordable housing for people through his small developments….

Ok that’s stretching it. But he is Catholic.

We’ve also had the question ‘Is he single?’?

No he’s not, but there will be other rich property developers at the event, so if you’re keen to ‘marry rich’ come along and try your luck!

The funniest one I thought was this guy who commented:

Now, this may or may not be true.

I’ll ask Nhan tomorrow if he’s capable of day to day activities such as using a toaster or making cereal.

But, my question is….how the heck would this guy know?

“Hello is that Mrs Nguyen?”

I’ve just got a few questions about Nhan’s ability to function in day to day society’.

Anyways, even if Nhan doesn’t know how to boil an egg – which in fairness, I believe he does…

He sure does know how to make a motza in real estate….in a fast amount of time, with only a little amount of money.

So if that’s why you want to learn how to do….then forget the haters and come along and join him at Small Developments Made Easy