Shocking Wealth: The 5 Richest People in History (Not Bill Gates!)

Can you even imagine what $1 billion would look like?

Those aren’t pie in the sky numbers. There are some people in the world right now who have that kind of money.

This isn’t “financial freedom” money. If you have that sort of cash, you’re capable of molding the world to your own vision!

Let us put Augustus Caesar’s wealth into perspective for you.

At one point, he ruled an empire that accounted for about 30% of the world’s entire economy.

Some historians believe that 20% of that made up Augustus Caesar’s personal wealth.

Let’s bring things a little closer to the modern age.

John D. Rockefeller had such vast wealth that his name is still used to describe a rich person.

He founded the Stanford Oil company and controlled 90% of America’s oil production at his peak. Of course, anti-trust laws came in and broke up that company.

Yet, still now the ‘broken up parts’ are some of the biggest oil companies in the world!

It’s estimated that he had a personal net wealth of $367 billion in today’s money.

Andrew Carnegie lived during the same era as Rockefeller. Some believe that he may have even topped Rockefeller in terms of personal wealth.

Carnegie gave away 90% of that money prior to his death – inspiring!

Go back a little further and we come to Cornelius Vanderbilt. He has trying rags to riches story, as he came from an impoverished background to build his fortune in the shipping and railroad sectors.

At his peak, he had a personal fortune that’s equivalent to $202 billion in today’s money.

Like Carnegie, he gave most of it away before he died.

Let’s round things out with somebody from the present day.

Jeff Bezos leads Amazon. In recent years, he’s overtaken both Bill Gates and Warren Buffett to become the richest person in the world.

He has a net worth of about $112 billion at the time of writing. Interestingly, that puts him quite a way behind the other people on this list.

However, Bezos may be the one who’s most important to you. The platform that he built makes it possible for you to secure your financial future.

That’s because you can “partner with Jeff” to sell products around the world!

Do you want to find out how? 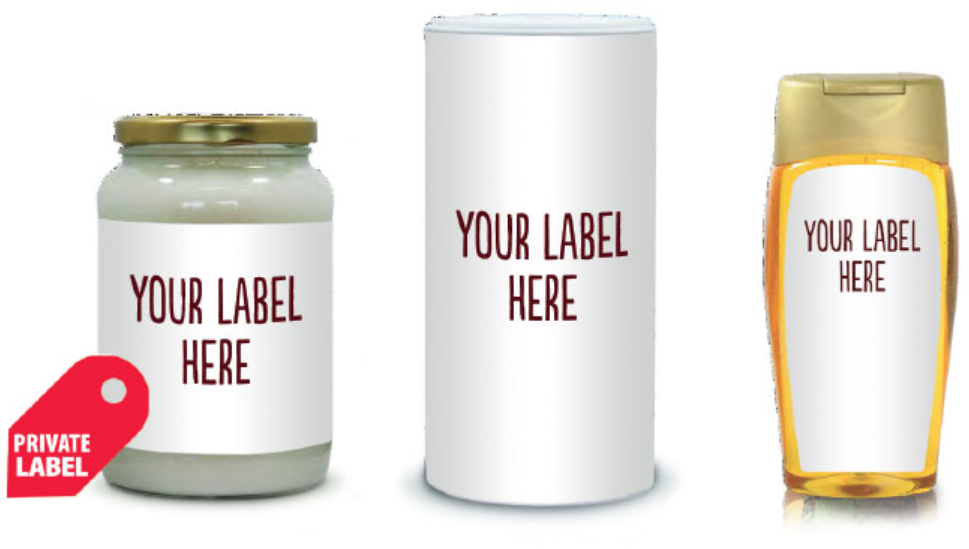