Amazon founder Jeff Bezos gets through an enormous amount of work each day. Find out how with these productivity hacks.

Between running one of the world’s largest businesses and launching a bunch of other ventures, he has a lot on his plate.

If he’s not productive, his business empire falls apart.

Happily, he has plenty of productivity hacks up his sleeve. And he’s more than happy to share them with you. 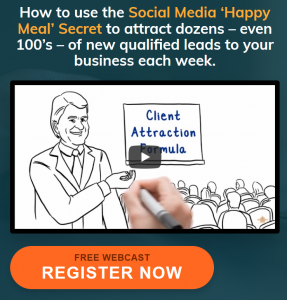 Optimistic people are much less likely to allow fear to cloud their judgement.

Of course, there’s plenty more to learn, especially if you want to grow a big business.

For example, he worked with one business and generated 2 years’ worth of leads in a matter of days…just from one simple social media trick.

If you want to find out, come along to his free webinar tonight.