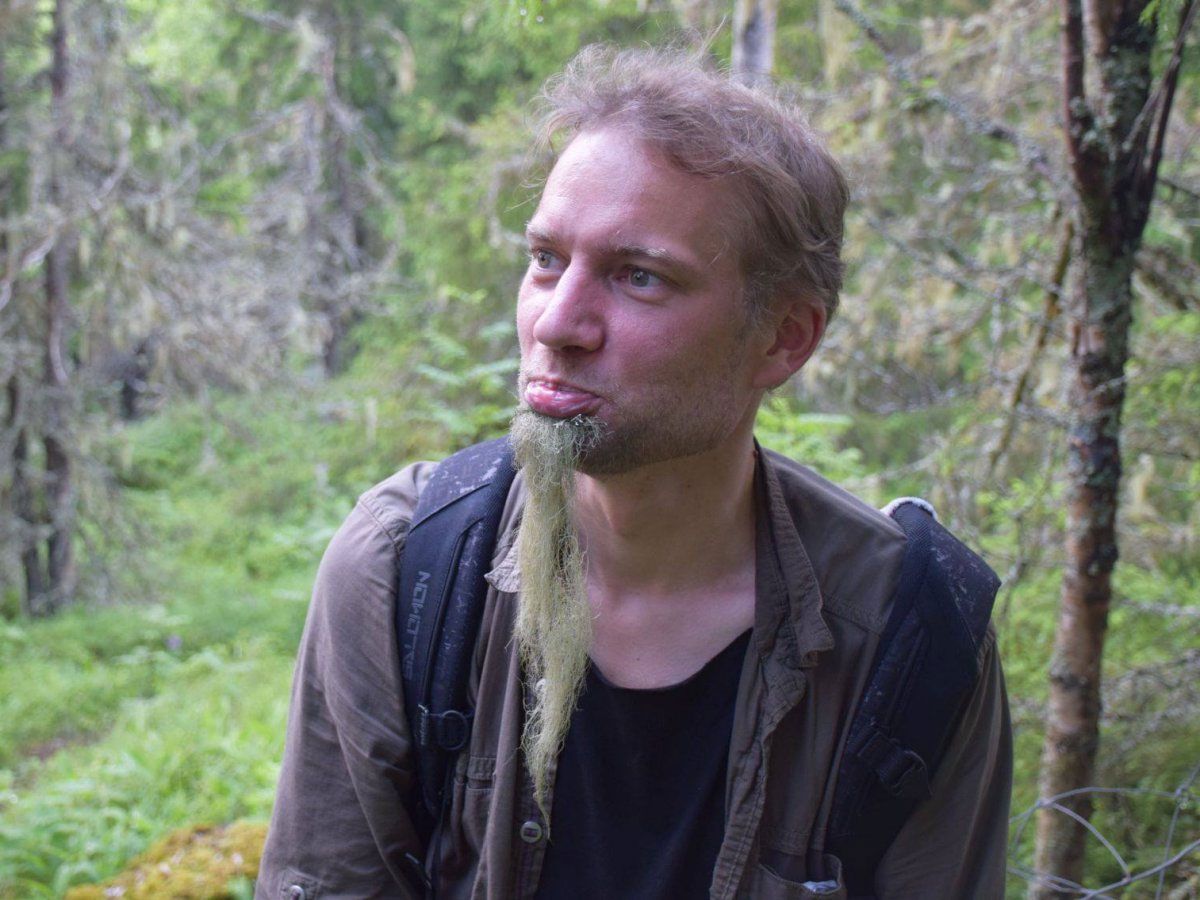 He’s part of a new government experiment in which they are giving 2,000 unemployed Finnish people $600 a month ‘basic income’ for doing nothing.

This is an experiment by the Finnish government to see what happens if you give income to people with no strings attached.

Will they sit on the couch?

This is a big change for humanity.

If you were in a Homo-Saipan tribe 80,000 years ago, you probably wouldn’t have heard this conversation.

OG: “Hey, how about from now on Zog doesn’t have to come out hunting. We just share the meat with him – and can just hang back at the camp site.”

BAROG: “Yeh neat idea. Hey Zog, you just chill out, put your feet up on the rock over there and eat some left over Mammoth ribs. We’ll be back later’.

So yes this is something new.

In my experience, people tend to operate per the incentives you give them, and these incentives seem skewed towards non-productivity.

But, who knows maybe there’s something about this system I don’t fully understand.

Now, if you like the idea of getting a regular income….but you don’t want to rely on the government, the next best thing is the ‘’Real Estate Cashflow Made Easy’ system.

Want to find out more? Watch this webcast with the details tonight