He had 40 properties. But then a “nightmare” happened…

By 2009, property investor Nhan Nguyen had about 40 properties. 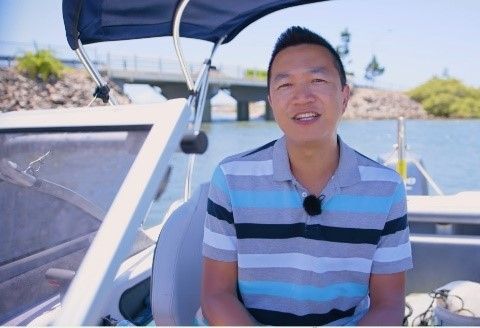 He bought one – and then ‘geared up’ and bought another.

Then, he learnt his most valuable wealth lesson. 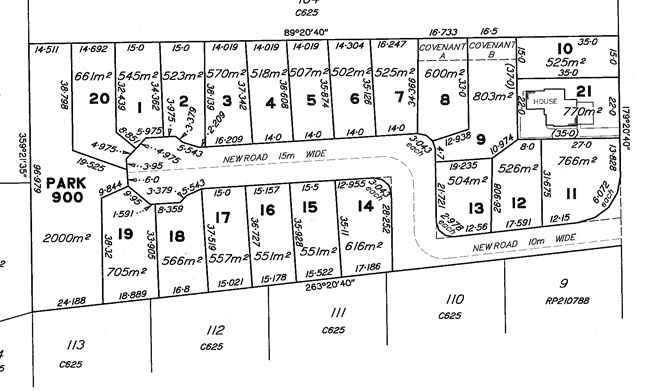 Frankly, he thought he was the ‘golden boy- because everything he touched to that point turned to money.

And the banks were only too keen to flood money into his projects.

But then something happened…

Seemingly, out of nowhere… the GFC struck.

Prices fell sharply – and most of their sales fell through…not only, that, when they tried to resell the land at huge discounts, no one was interested!!

They were forced to drop their prices further.

But even though their prices were low enough to attract some buyers, contracts of sale kept falling through – because the buyers couldn’t get finance.

At the same time…him and his wife started arguing every night about money – not because they stopped loving each other, but the pressure was just too much.

In the end, out of sheer luck, they found a few buyers who could afford to buy their units, and got them out of trouble.

If they didn’t find these buyers in time, they could have been bankrupted!

The end result of this project was instead of making a $1 million as he planned, him and his partners made about $200,000.

And, as the profit come through him and his wife could ‘breathe easy’ and get their marriage back on track.

This taught him a valuable lesson – debt is a double-edged sword… and although real estate is a solid performing asset class… don’t rely on the market always going up.

This scary lesson, led me to invest in real estate in a completely new way.

He calls it the Multiple Streams of Passive Income Property System, and it has allowed him to create up to $1 million per year in income, some years more!

Now, the reason he loves this system is because it allows you to:

Buy properties off market at big discounts – so you are not relying on the market going up to make a profit.

Without using your own money – or getting a loan from the bank, in many cases.

You can add value fast in a variety of simple and ways.

And, you create positive cashflow NOW – rather than waiting for years to get passive income.

The good news is, he’ll go through each step-in detail so you can follow his system at the upcoming free event ‘Multiple Streams of Property Income’.

FREE EVENT – Multiple Streams of Property Income – CLICK HERE to meet Nhan and learn how he does it.