How 1 mistake cost this guy a couple of BILLION dollars ​

If you didn’t benefit from investing in the suburbs that boomed in Melbourne and Sydney over the last few years….

You may be kicking yourself.

After all the gains to be had were enormous….I met one guy just on the weekend who bought a humble apartment in Parramatta pre-boom.

But, what if you missed out on making a couple of billion dollars? 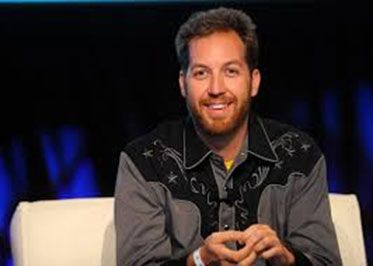 He was offered the chance to invest in Air B and B.

And he said… “No way. That will never work. Sharing your home with random strangers is dangerous.”

Passed on the deal. Lost $2 billion.

He skipped on Dropbox because he thought Google would crush them – (incidentally Google drive is much better).

And, he skipped on Instagram, because ‘how can that ever get big’.

But, he’s still self-made billionaire because he’s been right ‘big time’ as well. For example, he was an early investor in Uber.

And that’s what you’ve got to do if you missed past booms.

Make sure you don’t miss the next one. So, you can be ‘right big time’.

Because the rest of your financial future….starts today.