How a 35-yr. old guy from Brisbane 10 years’ income in 9 months through property investing….

When property investor Nhan Nguyen saw this block of land, he saw a golden opportunity. 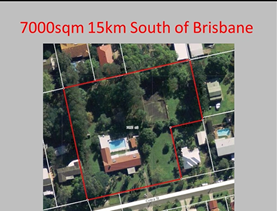 He negotiated with the owners for a few months – and finally he secured it at a fair price.

He immediately set to work in getting council approval to split the land into 13 lots. 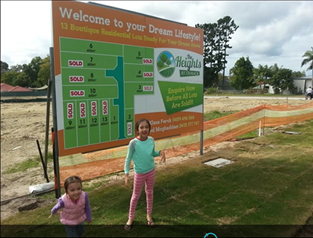 Then, 9 months after settling it he had sold the majority of the blocks.

In this one deal Nhan made 10 x that for himself and his co-investors in the project!

Now, you don’t need to start of doing a project of this size.  And, in fact you shouldn’t.

But what if you could split one block of land into 4 or even 2 lots?

You could still make a healthy profit – that could potentially far exceed your annual salary.

And the best part is…there could be deals like this within a short drive of your own house.

You just need to know how to find them.

The good news is Nhan’s going to show you the secrets at his new free evening intro event.

The best part? Nhan does many deals without using a cent of his own money – and he’ll show you how to do that too.