How former PM John Howard just made a killing in property!

Former PM John Howard, would likely be pleased with the capital growth on his property in Bennelong in the past 3 years. 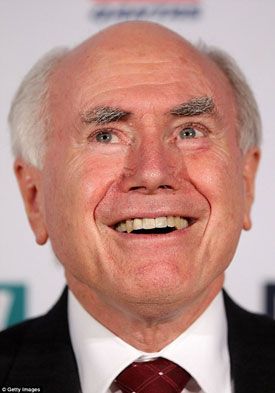 Why? Because prices have boomed by 73%.

So for example, if his house was worth $1 million ‘pre-Sydney boom’…it’s now potentially worth as much as $1.73 million.

But it’s not just our former PM. The ‘battlers’ in the west of Sydney Parramatta have also done very well – with a 70% boom in prices.

So the wealth has been shared. Now the million dollar question is as Sydney slows down….where will the next ‘boom suburbs’ be….and how can you get in while there still cheap as chips.