I’ve been following a guy called @Vala Ashfar on Twitter and he shares some inspiring nuggets, that I thought I’d pass onto you….

Here’s the deepest stair well in the world – it’s in Rajasthan in India. 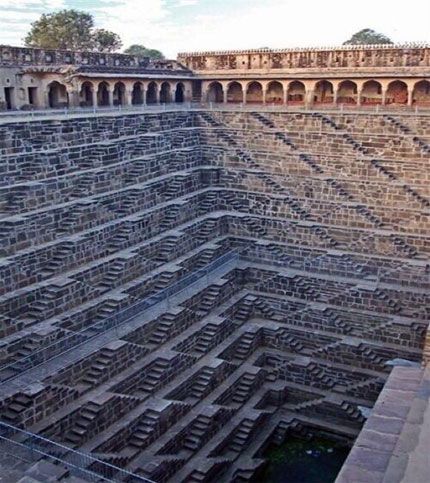 Folks used to have to carry water from the depths of it to the top! Epic work out.

If you broke the world up into languages, here’s what we’d speak:
Language of 7.2 billion people

If 100 people lived on the planet, 56 people wouldn’t have internet and 1 person would have half the money.
On that point, here’s some words to live by. 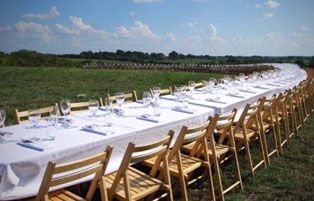 If you are more fortunate than others, it is better to build a longer table than a taller fence.

This happened to Todd when ‘investment property’ shopping – and if you don’t watch out, it could happen to you too.

Check it out here: