Then, he got caught in a huge storm before he could get to land….were talking 14 foot waves and huge howling winds.

To make matters worse, his engine failed…and although he was able to do a call for help to land…

No one could work out where he was, because GPS failed too.

He ended up drifting out into the Pacific Ocean…with only a young inexperienced  ‘ships hand’ to keep him company.

They drifted for many weeks….because they had no control of their boat, so there was no way to get back to land.

They survived by catching birds that landed on the ships deck….

And, over time they also worked out how to catch fish, shark and turtles that came close to their boats…with just their bare hands and a knife.

And they used rubbish (old water bottles etc) to capture water when it rained.

(Although in the Pacific Ocean, it could be a many days between rainfall.)

It was an ordeal!

The young ships hand gave up mentally…and died within a few months, which devastated Jose, as this was his only human support.

So, Jose was alone on the ship without any companion…floating directionless across the vast Pacific Ocean. 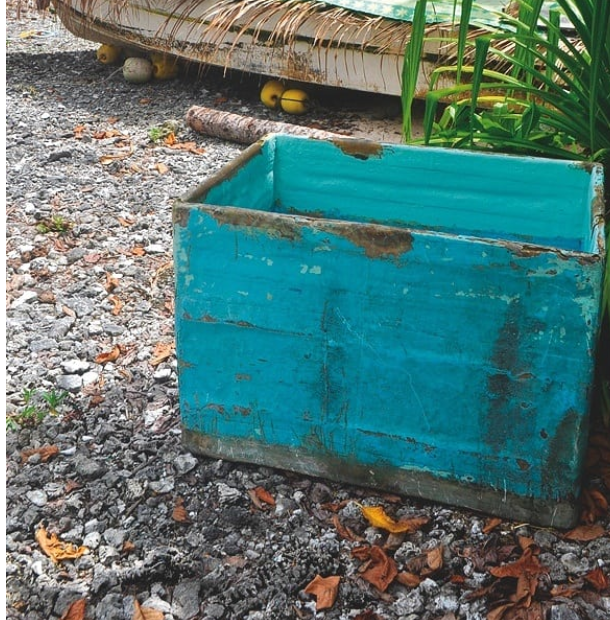 His body was a mess – banged, bruised, burnt and mal-nourished.

He thought of suicide – but was able to keep up enough morale to keep on going, by thinking of his daughter Fatima who he desperately wanted to reunite with.

Then, after 14 months of floating across the Pacific, by a complete stroke of luck he came to an island.

Now, this was a stroke of luck…. because the next land was 1000’s of kilometres away….Australia. 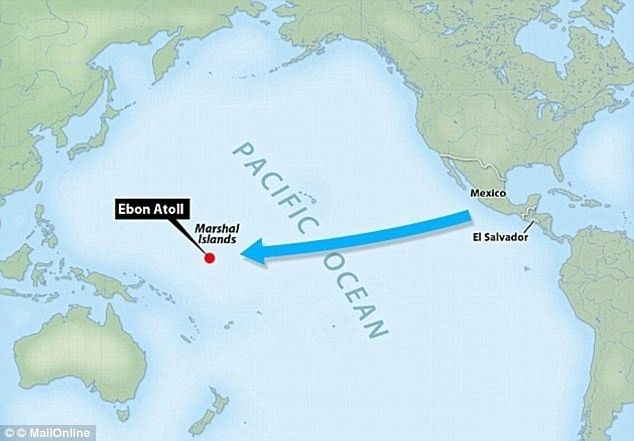 The locals on the island took care of him…

And, under the gawking eyes of the world’s press, finally managed to get back home.

(The press went crazy over his story).

Because he had no engine…no GPS….and no control over where he was going.

This reminds me of some property investors I talk to.

They may want to replace their income with passive income from property….

But they don’t have a plan in place in today’s market for doing that…except for ‘hope that the market goes up’….

Which isn’t a very fast or effective plan in most cases.

They are effectively…lost at sea!

That’s’ why I invite you to join me at Multiple Streams of Property Income….

How to get potentially get as much as $2,100 per week passive income – with as few as 3 properties. See real examples of the sort of deals you need to make this happen.

How to buy properties – without using your own money.  A Brisbane investor has been using this strategy for 8 years+ – and it works a treat.

Extra cashflow? You’ll learn a clever strategy to start creating passive income – even if you’re starting off with as little as $5,000.

If you don’t want to be ‘lost at sea’ then come and join us at this new free event.

So, what kept this fisherman alive while so many others would have crumbled?

Well, he wanted to see his 13-year daughter Fatima – and that driving purpose kept him going.

Also, he was very resourceful in finding high nutrient food in the ocean (even though he had lost most of his fishing gear in the storm).

You see, Turtles for example, have lots of essential fats and he managed to catch many of them.

And, he would also eat the organs and eyes of fish which would also give him many other essential nutrients

Plus, was also lucky enough to get caught in a giant sea current (called an ‘Eddy’) that was full of food – sharks, fish, turtles etc.

While in this giant current, he was barrelled through the ocean at a great pace, and had plenty to eat and drink (because it rained a lot in this weather zone).

In other words, he didn’t have a lot of resources, but he had resourcefulness and driving purpose.

And this kept him alive when others would have crumbled.

Likewise, no matter what happens in the property market if you are resourceful and a have driving purpose – to keep you smashing through obstacles – you’ll be amazed what you can accomplish in the next 12 months.

You just need the right plan and team around you to help you make it happen.