So there was a rally on the weekend…

The rally was for… 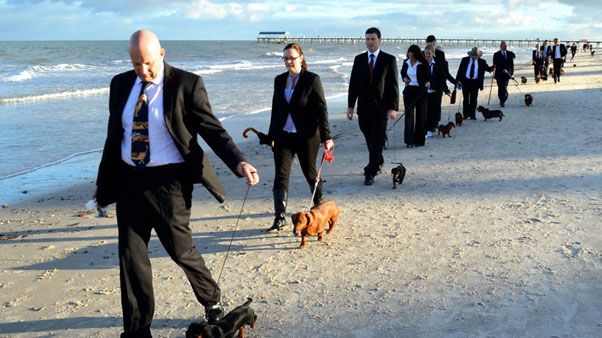 The person responsible for the rally, said this:

“I’d always noticed sausage dogs trying desperately to run at the front of the packs, they have a very determined character. At times they would be knocked over by the bigger breeds and left floundering … I realised they were a doggy minority.”

But anyway, it takes all types. Even sausage shaped dogs.

All dogs may be equal….

But certainly in property investing suburbs and property types are NOT.

Look at this chart of Melbourne suburb for example. 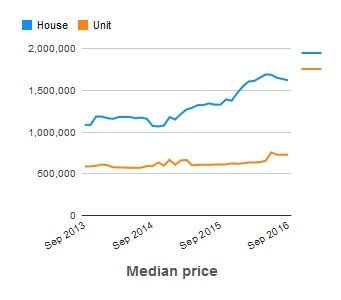 As you can see prices of houses have gone up from around $1 million to over $1.5 million in 3 years.

Whereas the capital growth in units has been less impressive, although still strong, with around $140,000 in uplift.

But, whether you bought units or houses in this area, you would have vastly outperformed investors in a whole variety of suburbs across Australia.

And, you’ve of course out performed those people who weren’t in the market at all.

But, this isn’t to say units are bad.

In some areas, units have outperformed houses.

And that’s what he’s going to discuss in detail at his upcoming property masterclass starting this weekend.

Yes, I want to discover how to buy the right property in the right market – at the right time of the market