The Dark Side of Property Investing…

Arthur is a property investor and family man from Sydney, with a professional background.

He had the capacity to do amazing things and build a portfolio that set him up for life.

But he made the wrong decisions along the way – and ended up a financial pressure cooker!

Then he met Todd Polke. Now Todd’s personally helped literally 1000’s of Australians get clarity and direction in growing their portfolio.

So when he looked at Arthur’s portfolio, he knew exactly what to do.

Arthur’s problem was a common one. He was earning a decent income and was therefore paying a fair amount of tax.

So, he did what most people do, based on the common advice:

Unfortunately for Arthur, he followed this advice. As a result, his portfolio was costing him a fortune – more than $31,000 a year, in fact. After tax.

Arthur was earning good money, but he had to find almost $600 every single week to keep his properties afloat.

He was drowning in bills, and that was before any unexpected expenses – a broken hot water system here, a leaky pipe there – were factored in.

He had a wife and two kids and was well educated, but he had gone about investing in real estate in all the wrong ways.

To make matters worse, he had bought these properties in Sydney at the peak of the last property boom in the early 2,000’s – so there was very little growth on the horizon.

(It took over 10 years for the market to really pick up again).

“By the time we met, he was feeling desperate, as he was racking up bad debt to cover the negative gearing losses and he felt like he would never get ahead,” Todd shares.

“There was no plan and when you are in these kind of situations in life and have no plan to get out of it, you simply feel helpless.”

Fortunately, Todd has a core philosophy that drives him: there is always a way forward.

Todd reviewed every single area of Arthur’s life (note that they covered relationships, money, lifestyle, family and more – not just his properties and finances!) and together, they created a clear strategy to make improvements.

“This wasn’t just a review of his investing choices and finances – we entirely overhauled his whole life, and created a strategy to move him from where he was to where he wanted to be,” Todd shares.

Arthur’s situation has completely turned around. In the seven years since, he had created a portfolio of eight properties diversified across three cities.

Importantly, his portfolio had gone from costing him $31,000 per year, to returning a positive cashflow result of $1,300 each year.

And, the portfolio has grown in value, too – by a significant amount.

All because he had an investing system, a plan for moving towards his own financial freedom, and major hope for the future.

All in all, a very positive result, and it could have all gone terribly wrong, had Arthur continued down the path he was on.

This is the power of strategy – and this is why you must have a strategy around your investing before you even consider buying a property. 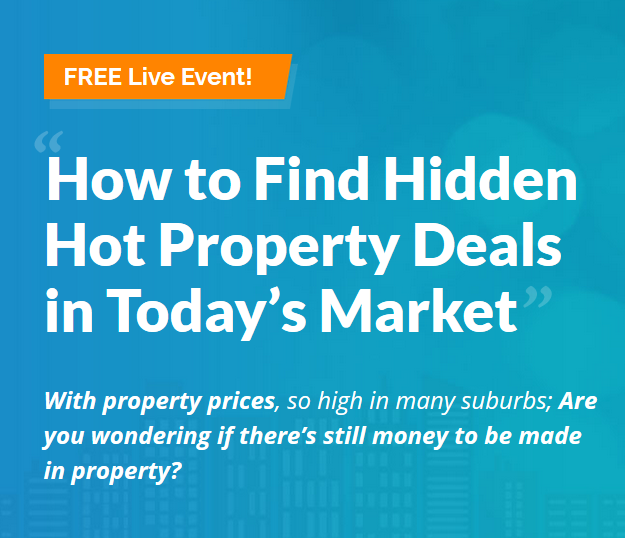