The Truth About Amazon’s FBA Service

Amazon’s expansion into Australia has created brand new opportunities for many people to supplement or even potentially replace their existing income.

Better yet, the Fulfilled by Amazon (FBA) service can take a lot of the hard work out of your hands – because they warehouse, pack, and send your product to customers for you.

Here we’re going to take a look at the amazing benefits that you get with FBA – and a few of the issues to watch out for.

There are plenty of great reasons to use FBA. These include the following:

All of these benefits may make it seem like using FBA is a no-brainer. But there are a few issues to keep in mind.

For many sellers, the benefits of FBA far outweigh the issues that it presents.

In fact, because you can sell your product via FBA in many countries around the world such as India, USA, Europe, UK, Australia etc.

And because you get access to 100’s of millions of Amazon customers.

It’s fair to say, that due to FBA creating an income by selling a product globally has never been easier.

FREE WEBINAR: Discover how Sophie Howard was able to quit her job and move to the ‘Millionaires playground’ of Wanaka in the South Island of New Zealand, because of Amazon FBA. 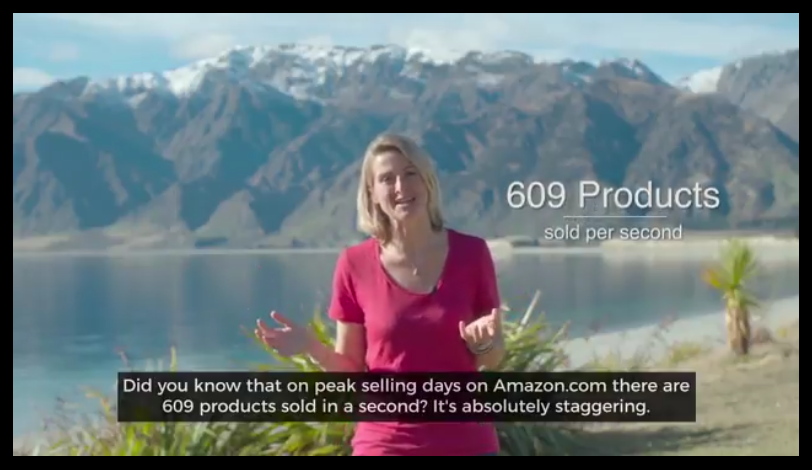