This guy is the richest in the world under age-30. Here’s the surprising place he’s investing in….

Did you ever read the ‘Richie Rich’ comics when you were a kid?

They were about a rich little kid and his frolics and adventures. 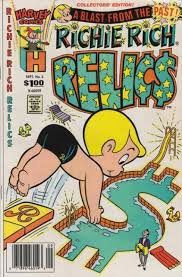 Well this young Prince is like the real ‘Richie Rich’. 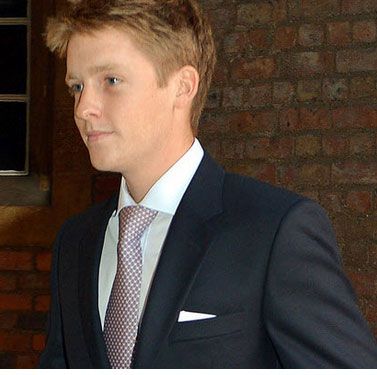 He’s the richest guy under 30 in the world, due to inheriting his father’s lands and titles.

In fact, he owns 53,863 hectares of the British Isles – including properties in ultra-expensive Mayfair in London, as well as property in Shanghai, Washington, and Holland.

You may wonder, how the Royal family has accumulated so much wealth?

Who knew waving at crowds was so lucrative???

Believe it or not, he’s buying up commercial property in Australia.

Well, Australia is a wealthy stable economy, and commercial property is a booming asset class.

Not only that it boasts the following advantages:

And, it’s this yield along with healthy capital growth that has made commercial property one of the top performing asset class in Australia.

For example, the AFR reports that between 2005 and 2015…Residential property returned 7.4% per annum on average…

Shares returned 5.5% per year on average…Meanwhile, commercial property returned a stunning 8.9%. per annum.
This is the real reason why our regal friend is putting some of his hard-earned inheritance here….

If you want to discover more about investing in commercial property, make sure you come along to Deals on Fire….

Yes, I want to discover how to invest like the Rich and get lucrative cashflow returns – book me in for Deals on Fire