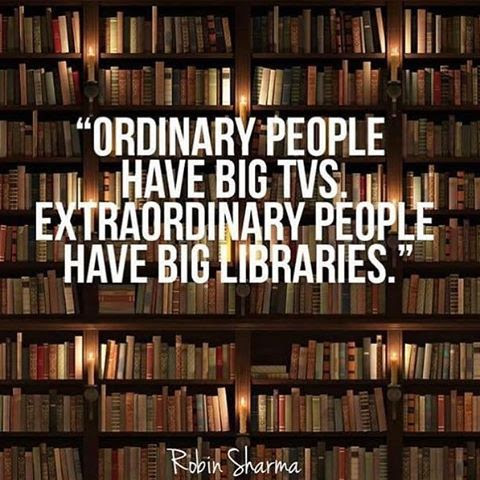 The world’s most successful investor Warren Buffett reads about 800 pages a day.

His networth is about $70 Billion dollars.

“Read the report of every company on the New York Stock Exchange.”

And for Warren Buffett his research knowledge has allowed him to earn an average of around $32,876 per day!

And likewise, for us property investors, suburb selection is critical.

The one growing at 8% will be worth over $1 million.

Multiply this difference over 4 properties and you’ve made over $1 million extra capital gain.

That’s why it’s so important you join Todd Polke at his webcast tonight.

At affordable price points – even in today’s market.

FREE WEBCAST – How to find affordable suburbs that set to potentially soar in price. Research secrets of an property investing superstar revealed