A mate of mine is developing some townhouses, that he’s selling for around $650,000.

But here’s the thing.

If an Alien landed 5 minutes up the road, they’d think the suburb looked pretty similar.

One suburb is a ‘brand-name’ exclusive suburb…while the other is a tiny suburb that no one’s ever heard of.

The council could elevate the values of the cheaper suburb by $100,000’s overnight with the stroke of a pen…

Just by making the cheaper suburb part of the ‘elite one’.

Now, right now the cheaper suburb is rising in value by about $70,000 per year…

And, given its already got a median of around $780,000….it will likely soon join neighbouring suburbs in the ‘Million Dollar club’ in around 3 years.

Perhaps sooner as people cotton onto this ‘value arbitrage’.

But, why am I telling you this?

Well, this is one of the easiest ways to find suburbs that grow in value fast.

Look for a suburb that’s selling for much cheaper than neighbouring blue chip suburbs…and buy there.

However, there’s a few other factors you need to look for as well. 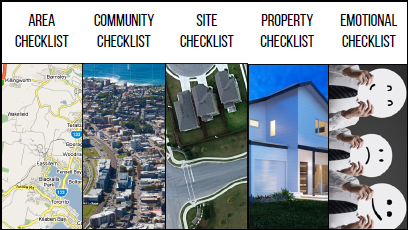 You need to get the timing right.

You also need to make sure the suburb has some key ‘attractor factors’ for getting the right sort of tenants and future buyers.

The good news is, property strategist Todd Polke is going to teach you these ‘Attractor Factors” at “Deals on Fire” – the new one day property event.

Make sure you check this out….because these sorts of properties can potentially make you more money than your day job…when you get it right.