Zero-Gravity Workplaces? The Future of Work in 2019

With our cities getting more and more congested, more folks that ever are getting ‘over’ the 9-6 grind – both the workplace and the commute to get there.

Companies have had to react.

They’re now focused on creating more “engaging” workplaces that their employees want to be a part of.

Now, not all workplaces are going to be like Silicon Valley playgrounds with massages, beanbags, ping-pong tables and zero-gravity rooms.

But, there are some new workplace trends cropping up.

Here are some of the most prominent that you’ll see during 2019.

A recent study shows that a brief conversation with a co-worker can improve an employee’s performance by 20%.

So look for workplaces to encourage more personal interactions during the year.

This could come in several forms. The workplace may start to provide more direct feedback to its people.

It may also relax the rules it has about employees talking to one another while working.

We may even see a trend away from email and telephone conversations and more face to face due to this focus on personal interaction.

The annual performance review is something that every worker dreads. It’s a pressure-filled window of time in which your employer lays the good and bad bare.

It also doesn’t come around often enough. Many employees only get this brief window of time to talk about their progress and their thoughts about the company.

Look for workplaces to start doing away with performance reviews in favour of more regular feedback sessions. It’s about ‘real-time’ conversations.

There’s been a surge of people striking out on their own and becoming freelancers.

The prospect of working from home is powerful enough to lead many away from the traditional office environment.

Interestingly, it’s likely that we’ll see many companies take advantage of this in 2018.

Instead of hiring new people, they may outsource work to this new crop of freelancers.

This gives him flexibility and the ability to get skilled people on board for shorter term projects.

Despite efforts to improve things, employees are working longer hours than ever before.

The average person works for 47 hours every week + the commute.

1 in 10 people receive emails from work while they’re on vacation, with a third saying that they get work messages after work.

That leads to burnout and high employee turnover.

For this reason may see a greater trend of people quitting jobs to strike out on their own during 2018.

Despite efforts to improve things, many workplaces will struggle to retain their workers in 2018, as many people find their own paths to create an income outside of traditional work.

Burnout is a serious contributor to people striking out on their own.

You may find yourself in that position.

You may not want to spend 47+  hours a week working for someone else forever – when there are many strategies to create healthy cashflow working from home?

For example, one Queensland couple makes over $9,000 per month income – from Airbnb properties they don’t even own. 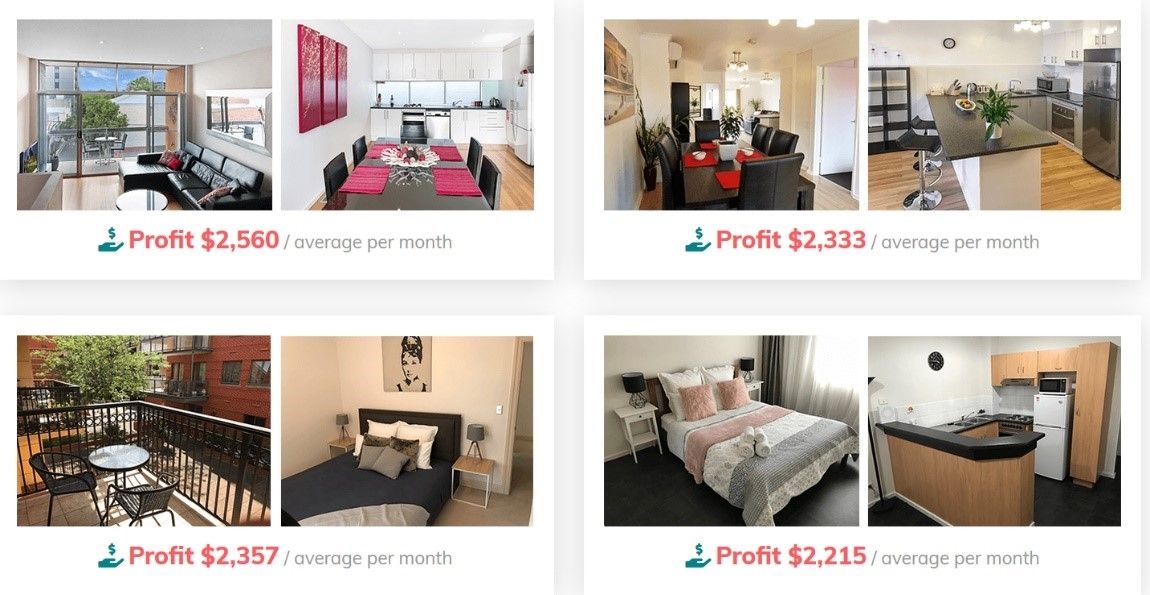 FREE WEBINAR:  How to Air-Cashflow Your Way to Passive Income

Here’s the key though.

You want to establish any secondary income streams to a very healthy, consistent level before you quit your job.

The last thing you want to do is to be waking it up at 3am in the morning with ‘night sweats’ because you’re running out of money.

However, if you’re willing to put 60 minutes a day into a “side-hustle” now….there’s no reason why you won’t be able to get control back of your time and life sooner rather than later.

Here’s what’s possible when you find the right cashflow strategy and take action. 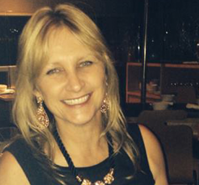 Sherrie from Adelaide reports averaging as much as $2,700 profit per month from her ‘Air Cashflow’ portfolio.

And, the best part?
She built her ‘Air Cashflow’ portfolio within 30 days of discovering this strategy…